This is a little story which explicitly shows that ethnic origin and colour of skin are essential qualities of every job seeker in Australia. 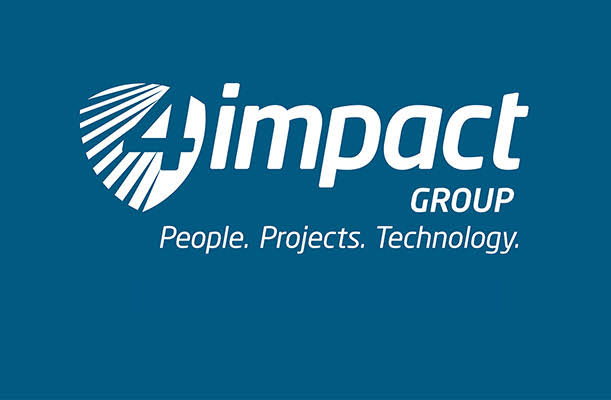 In August 2017 I applied for position advertised by TEK Systems. On the same day Anita Feeley of TEK Systems called to me talk about my resume. She asked 'where are you from?' I replied 'I am from Russia.' Anita ceased dialogue and then I received email from Anita Feeley where she told me that I am not good candidate. 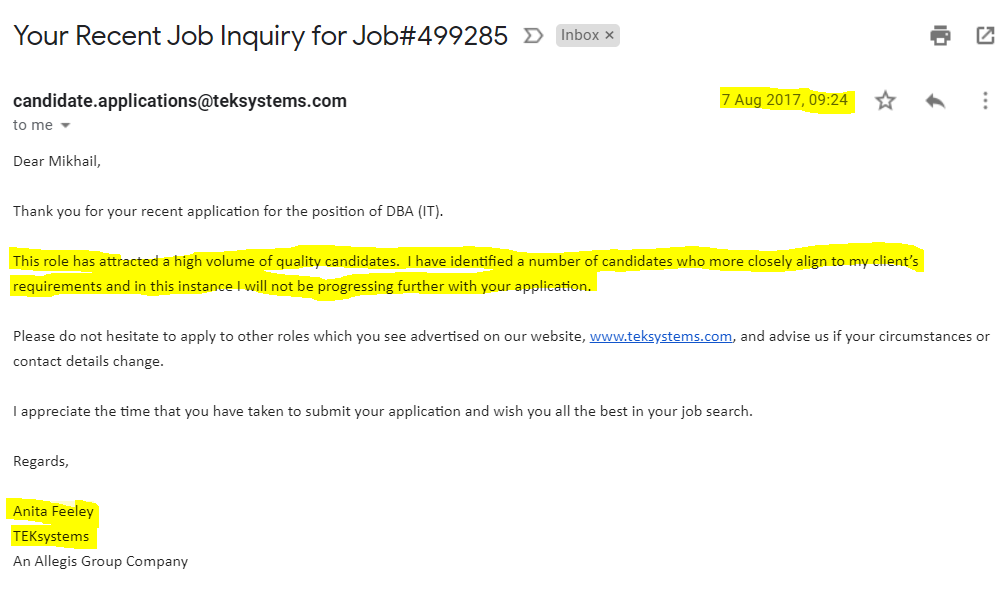 Anita Feeley moved from TEK Systems to 4impact and invited me for interview in the office, although a year before she only communicated with me via mobile. I came for interview and talked to Anita for about 20 minutes. Then she asked me 'Michael, where are you from?' I replied 'I am from Russia' and after that Anita stopped interview at the moment and turned me out of 4impact office. I still do not have any reasonable feedback from Anita Feeley.

Anita Feeley estimated my skills and ability to perform particular job through my ethnic origin. This is legal in Australia, big Anglo-Saxon brother allows and supervises racism.

This is Australia, mate.

Comments for this post were locked by the author